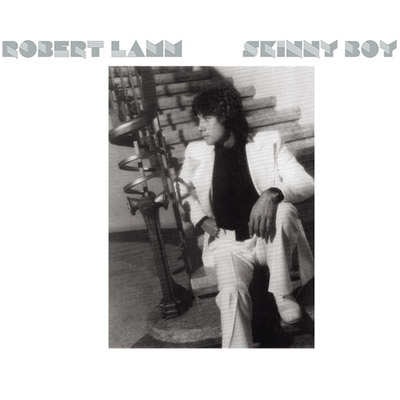 With “Skinny Boy” Lamm is back to his piano roots with easy and uncomplicated songs. Check out Temporary Jones, Lifetime We, and Fireplace and Ivy, as well as a jazz version of A Song For Richard and His Friends. It is Lamm at his core.

Sing To Me Lady is a beautiful song that it tugs at the heart and The Door has such a dynamic rhythm that it makes this one very catchy. Among the terrific songs on Skinny Boy, is a collector’s piece (Public Service Announcement) called ‘Where You Think You’re Goin?’ Some of Mr. Lamm’s very best work.